Niklas Melcher, born 1994, is a composer and arranger with a wide range of interests. Besides composing for film and media he recently focused on choral and vocal music as collaborating with other creative minds, artists, musicians and performers is one of his main focuses.

In 2020 Niklas graduated with distinction from the Royal College of Music London’s ‘Master of Composition in Composition for Screen’ program. For his studies he was awarded the ‘John Barry Scholarship for Film Composition’ as well as scholarships by the Royal College of Music, the German Academic Exchange Service (DAAD) and the German national scholarship program ‘Deutschlandstipendium’. Previously Niklas studied’ Composition for Film and Media’ for his Bachelor’s degree at the University of Music and Performing Arts Munich as well as piano and choral conducting at the full-time vocational school for music in Dinkelsbuehl, Germany. Among others he studied composition with Vasco Hexel, Simon Holt, Dimitri Scarlato, Enrica Sciandrone, Gerd Baumann and Hansjörg Kohli.

As part of his studies and masterclasses Niklas had the opportunity to record some of his music with the Halle State Orchestra (Staatsorchester Halle), the Munich Symphony Orchestra (Münchner Symphoniker) and the RCM Symphony Orchestra. During the last years he was commissioned to write several pieces for the Bavarian State Youth Choir as well as the Audi Young Persons’ Choral Academy (Audi Jugendchorakademie). Under the name sonority arts he works with his brother Malte Melcher as composer and arranger. 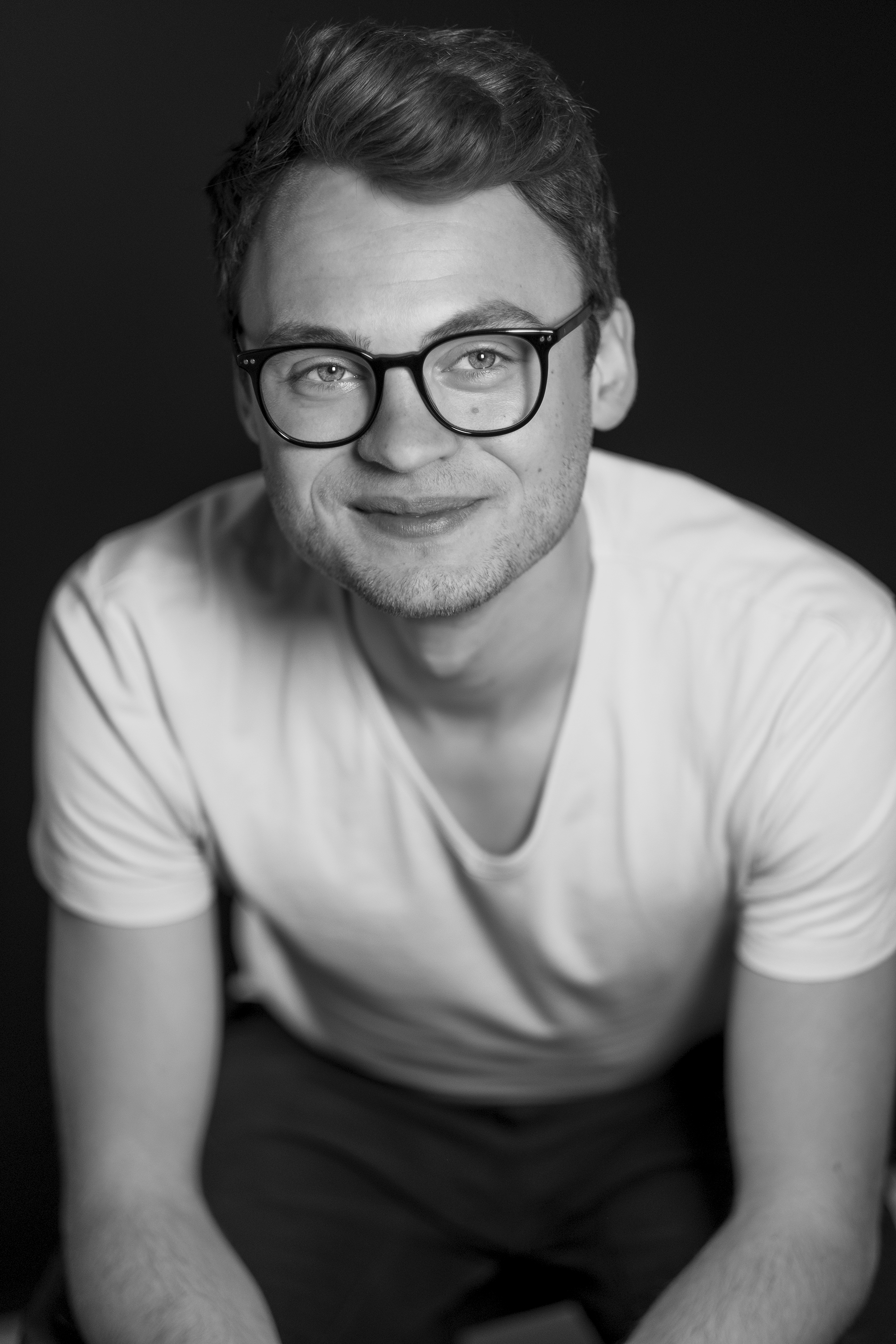